Arkansas is located in the Southern region of the United States, where it was admitted into the Union in 1836. It is the 29th largest state in total area. Arkansas is bordered by six states; Texas, Louisiana, Mississippi, Tennessee, Oklahoma, and Missouri. Little Rock is the capital of Arkansas, and the city is located on the Arkansas River. If you are looking to attend college in the Natural State, here are the safest colleges to consider. 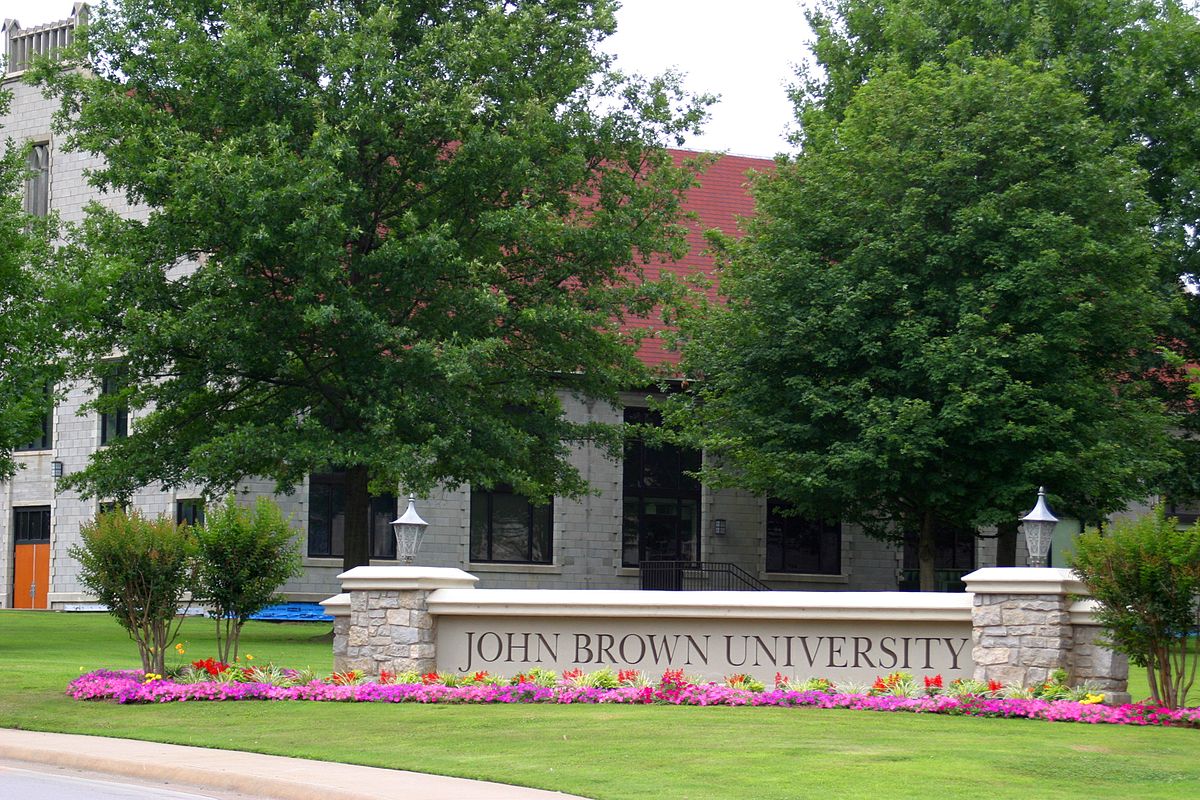 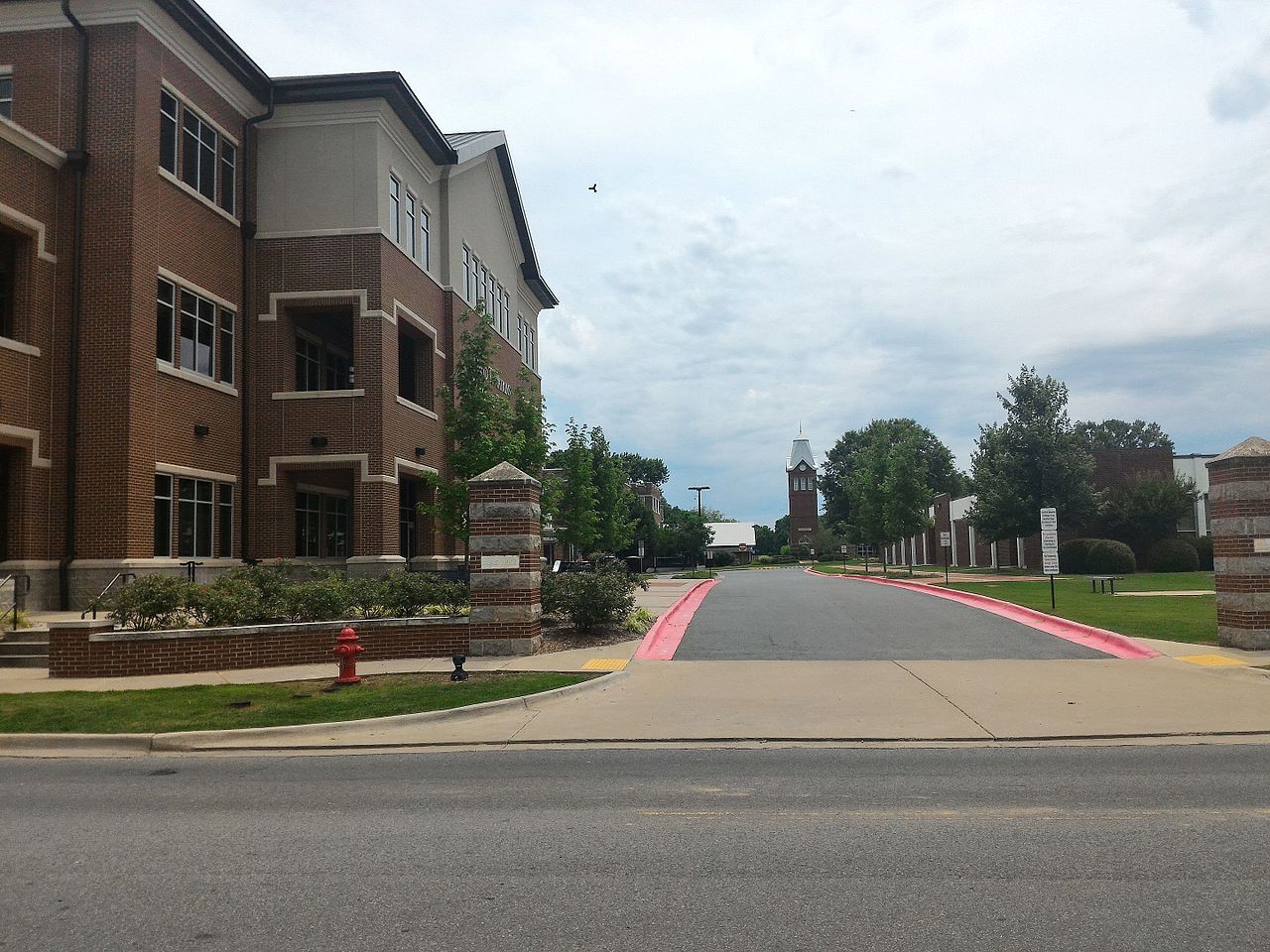 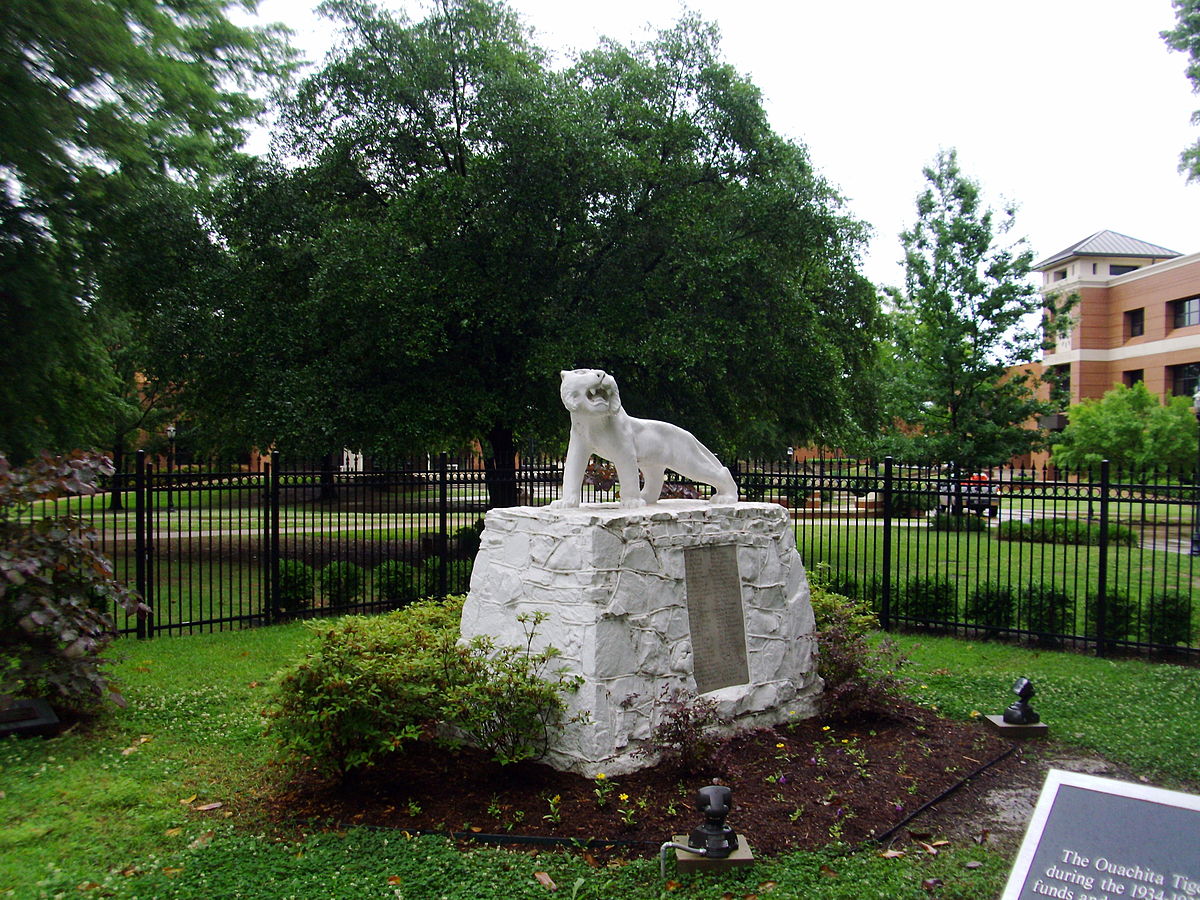 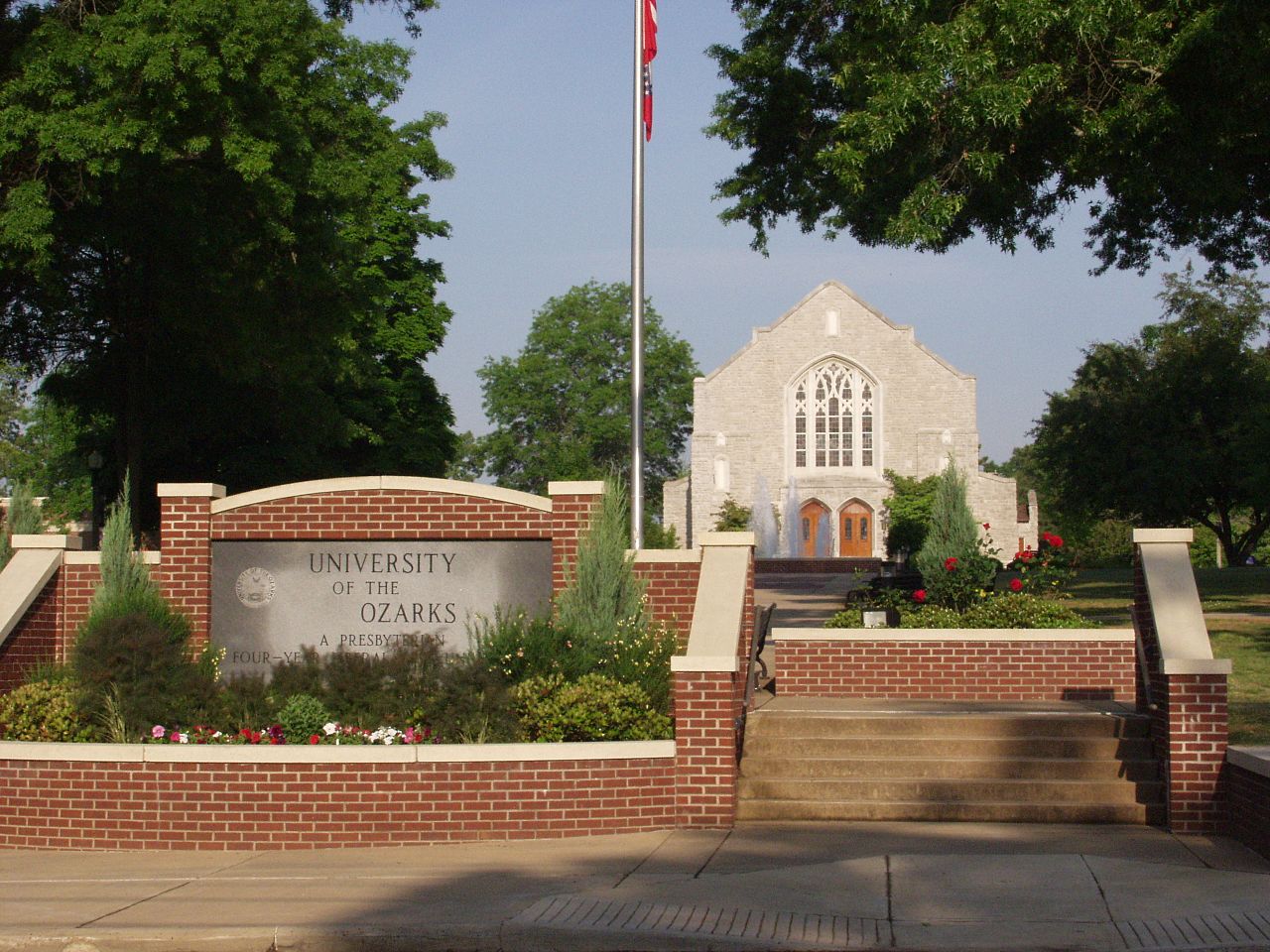 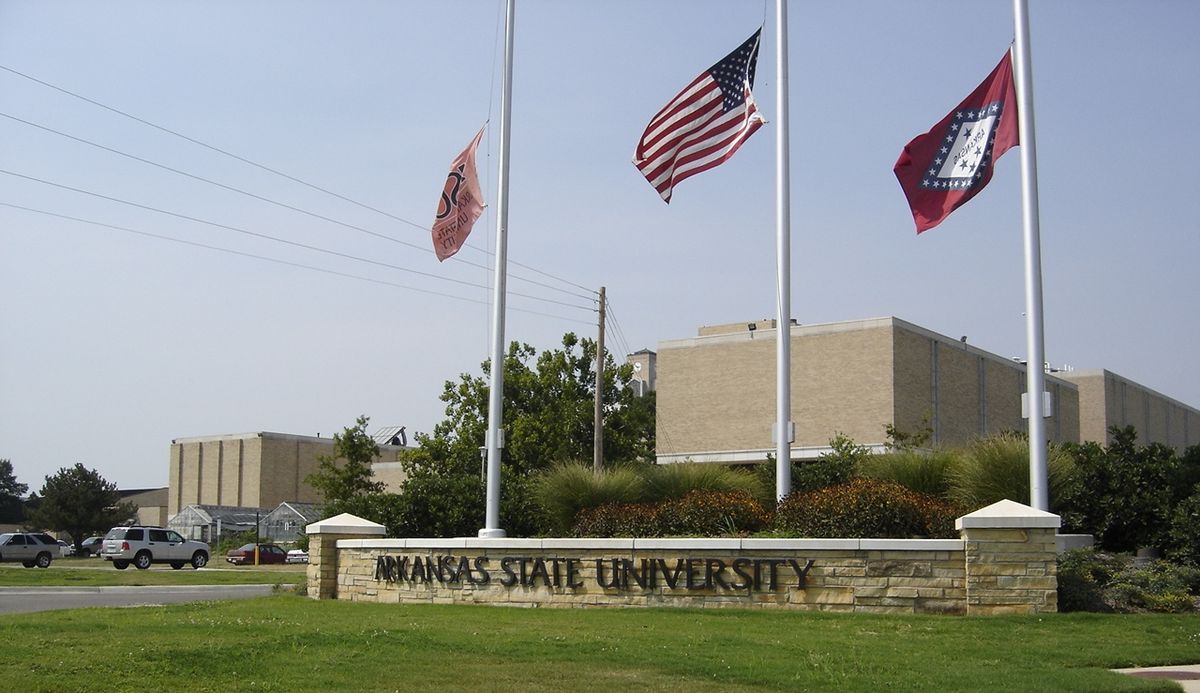 Arkansas State University is a public institution located on the northeastern side of the state in Jonesboro, Arkansas. The school was founded in 1909 as an agricultural school. The school currently has 7,822 undergraduates that attend. The acceptance rate here is 76%, and the campus crime rate is 0 per 1000. 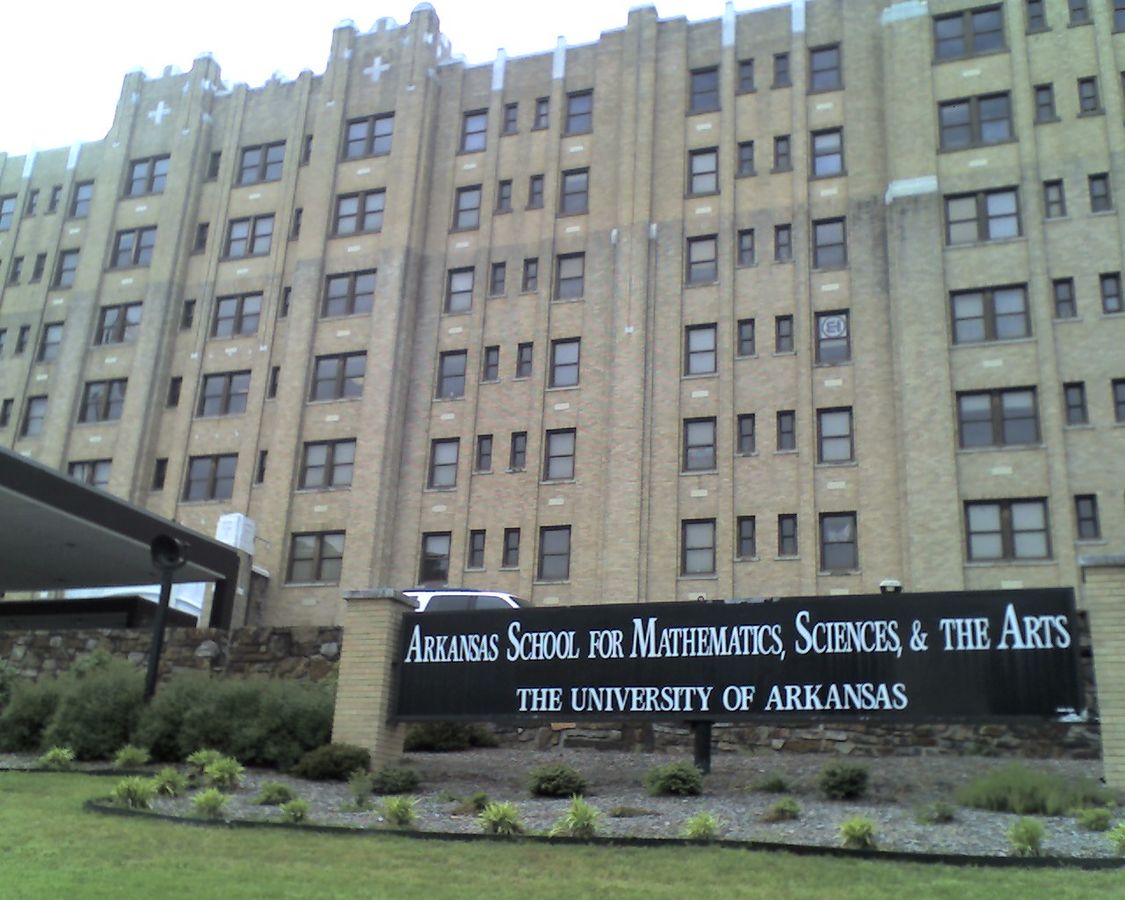 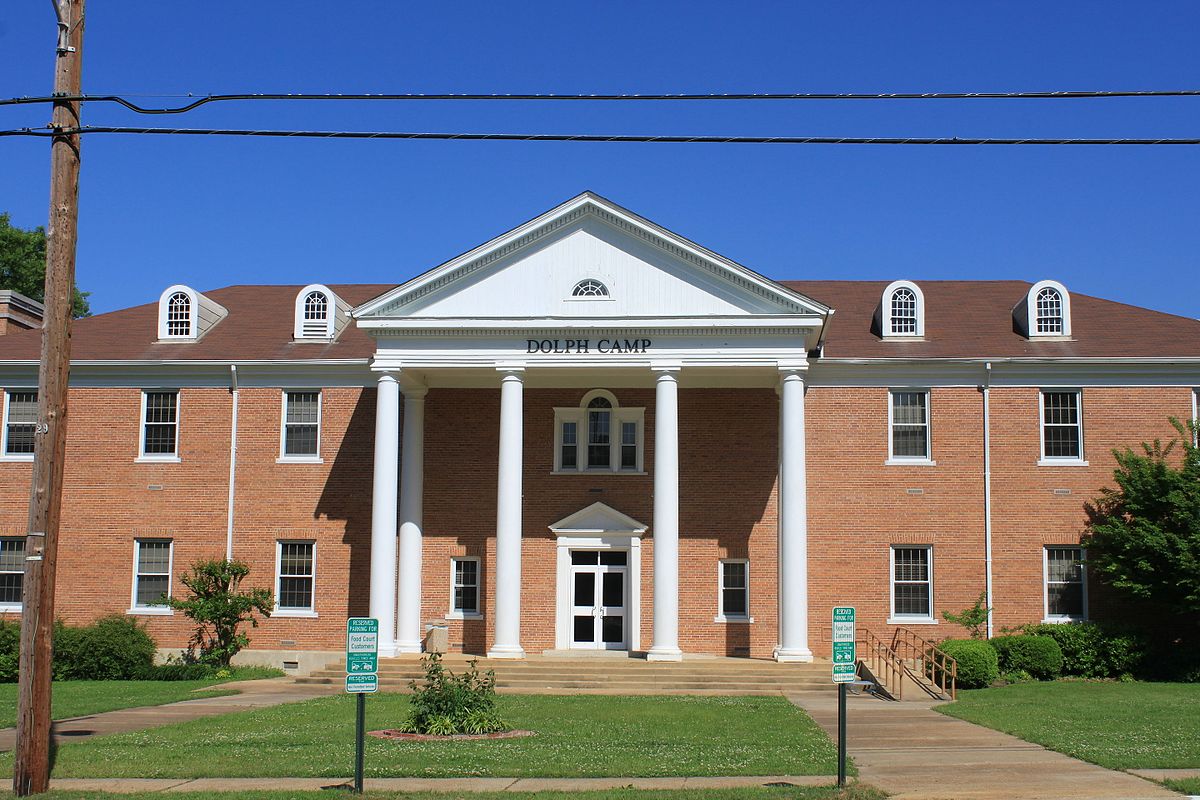 Found in Magnolia, Arkansas, Southern Arkansas State University is found on the southwestern side of the state less than an hour from Louisiana. It is a public university that was founded in 1909. The school has 2,415 undergraduate students and a 61% acceptance rate. The campus crime rate is 0 per 1000.

#9 University of Arkansas at Little Rock 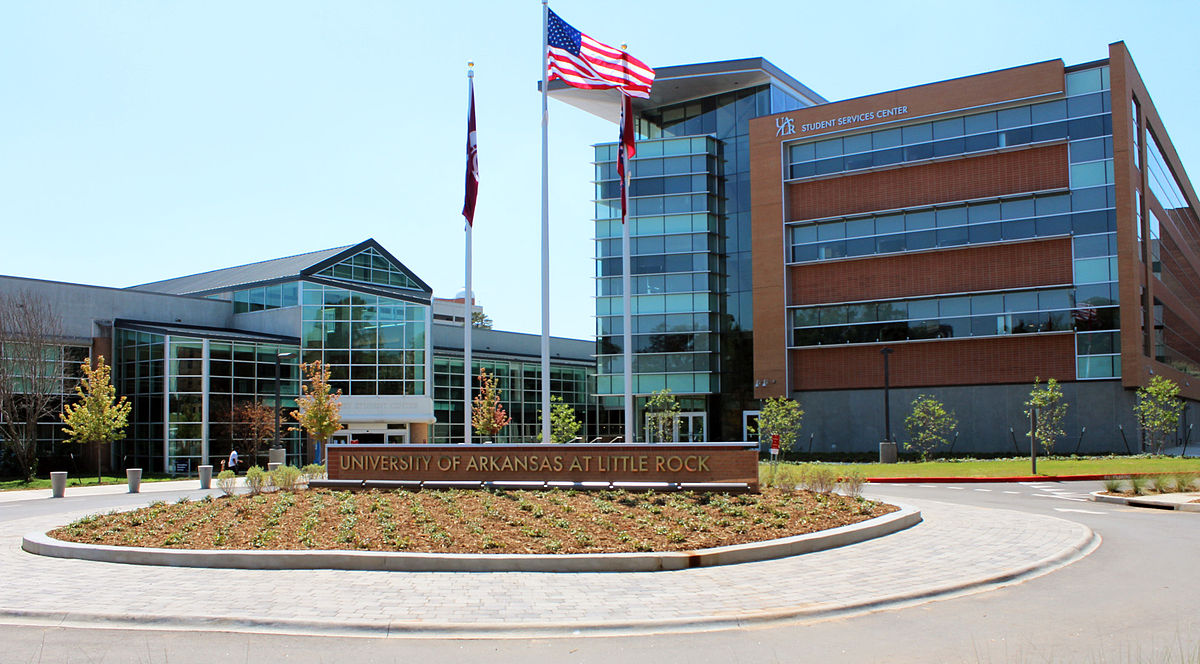 The University of Arkansas is a public university located in the capital of Arkansas. Registered Nursing and Business Administration and Management are the most popular majors. The school has a 17:1 student to faculty ratio and 496 full time faculty members. The campus crime rate is 0 per 1000. 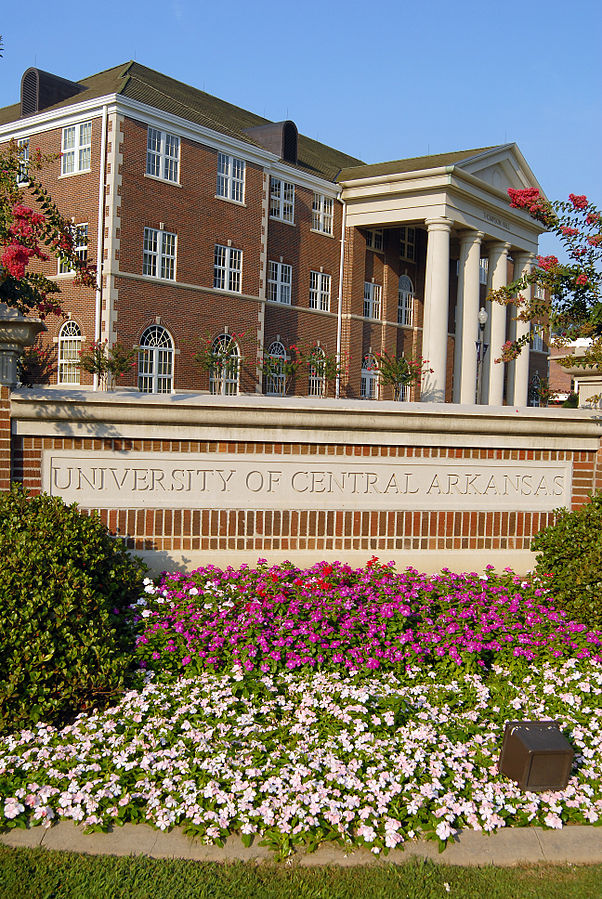 Located in less than thirty minutes from the Arkansas River in Conway, Arkansas, the University of Central Arkansas is a state-funded university that was founded in 1907 as Arkansas State Normal School. Today, the school has 8,136 undergraduate students and a 90% acceptance rate. The campus crime rate is 0 per 1000. 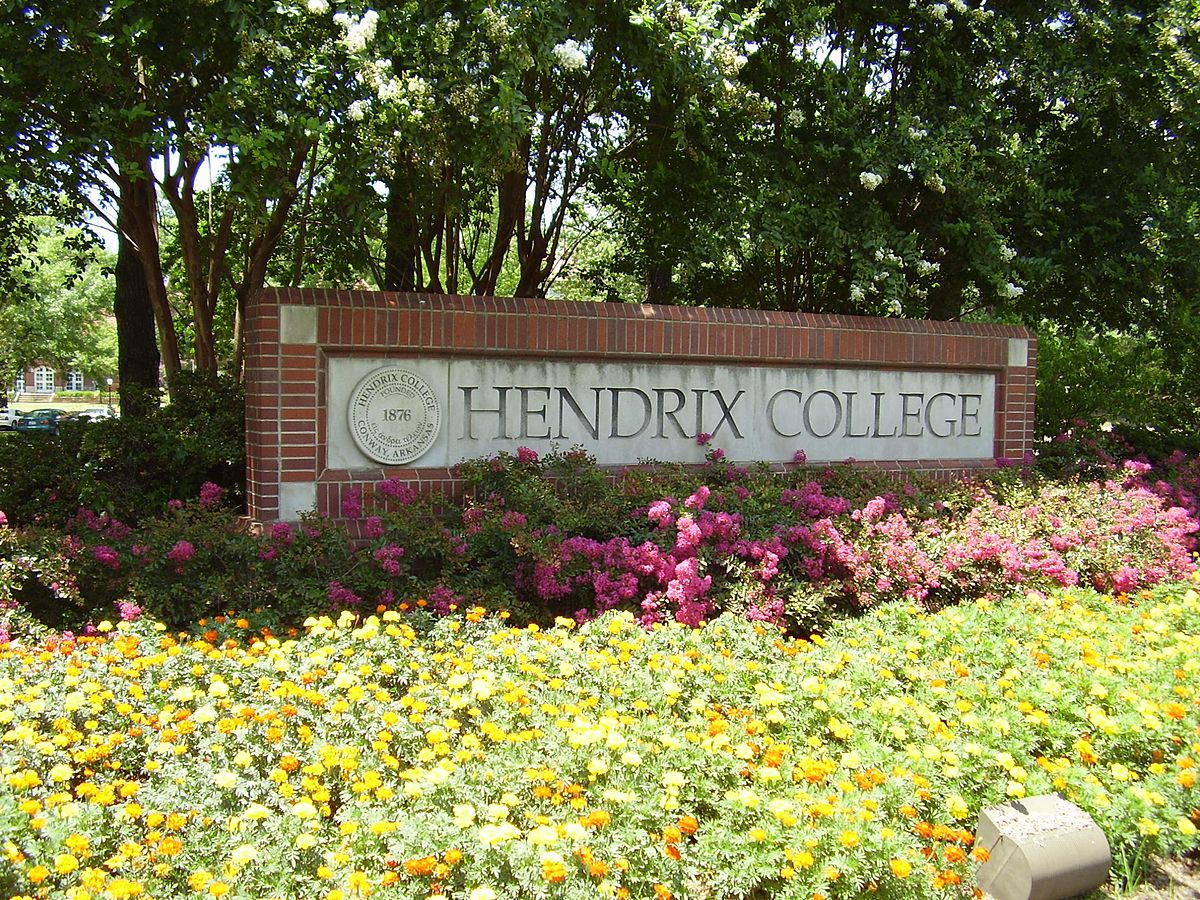 Hendrix College is a private liberal arts college that can be found in Conway, Arkansas. The school is affiliated with the United Methodist Church. The average class size at Hendrix College is 17 students, and the student to faculty ratio is 11:1. The school offers 34 undergraduate majors, and the campus crime rate is 2 per 1000. 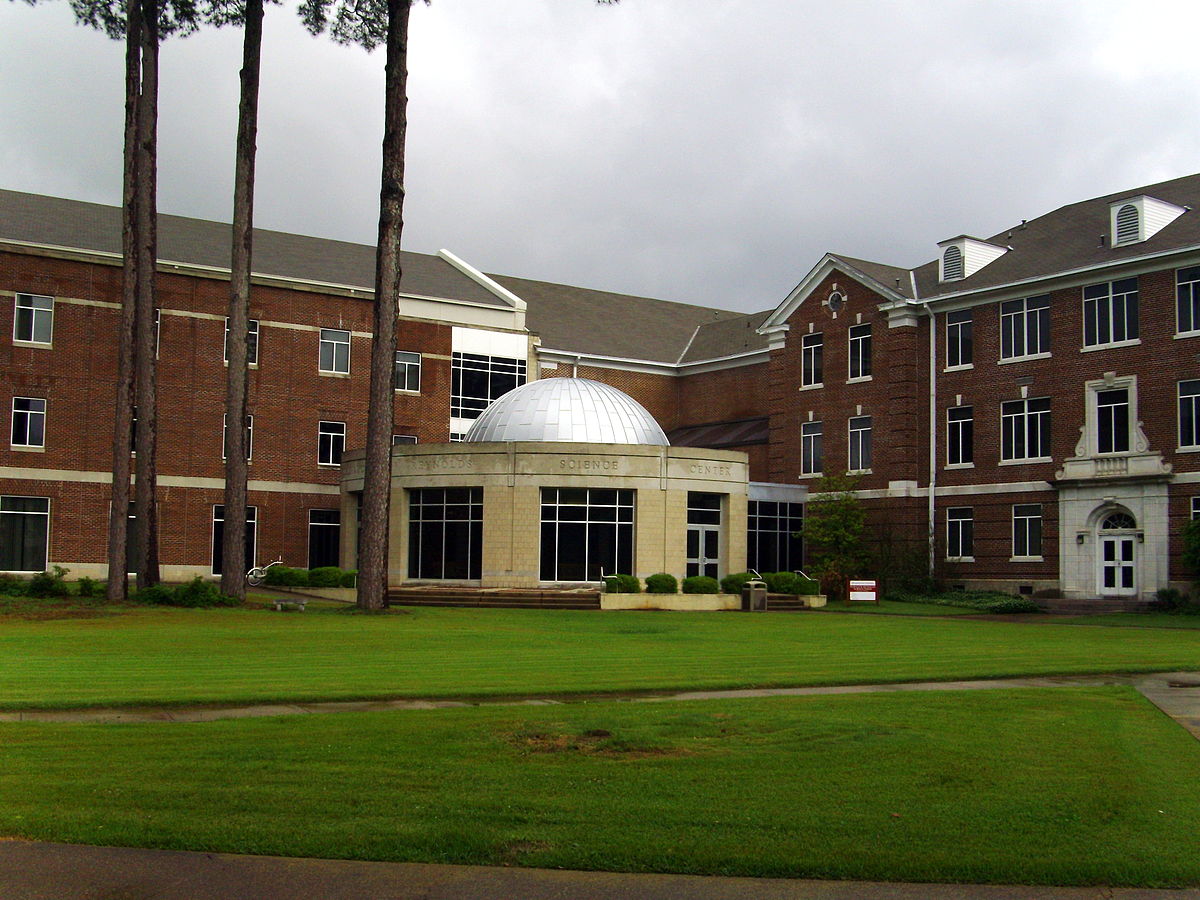 Found in Arkadelphia, Arkansas, Henderson State University is a public liberal arts school founded in 1890. The school is accredited by the Higher Learning Commission. Henderson State has 3,017 undergraduate students, and the acceptance rate is 62%. The campus crime rate here is 0 per 1000. 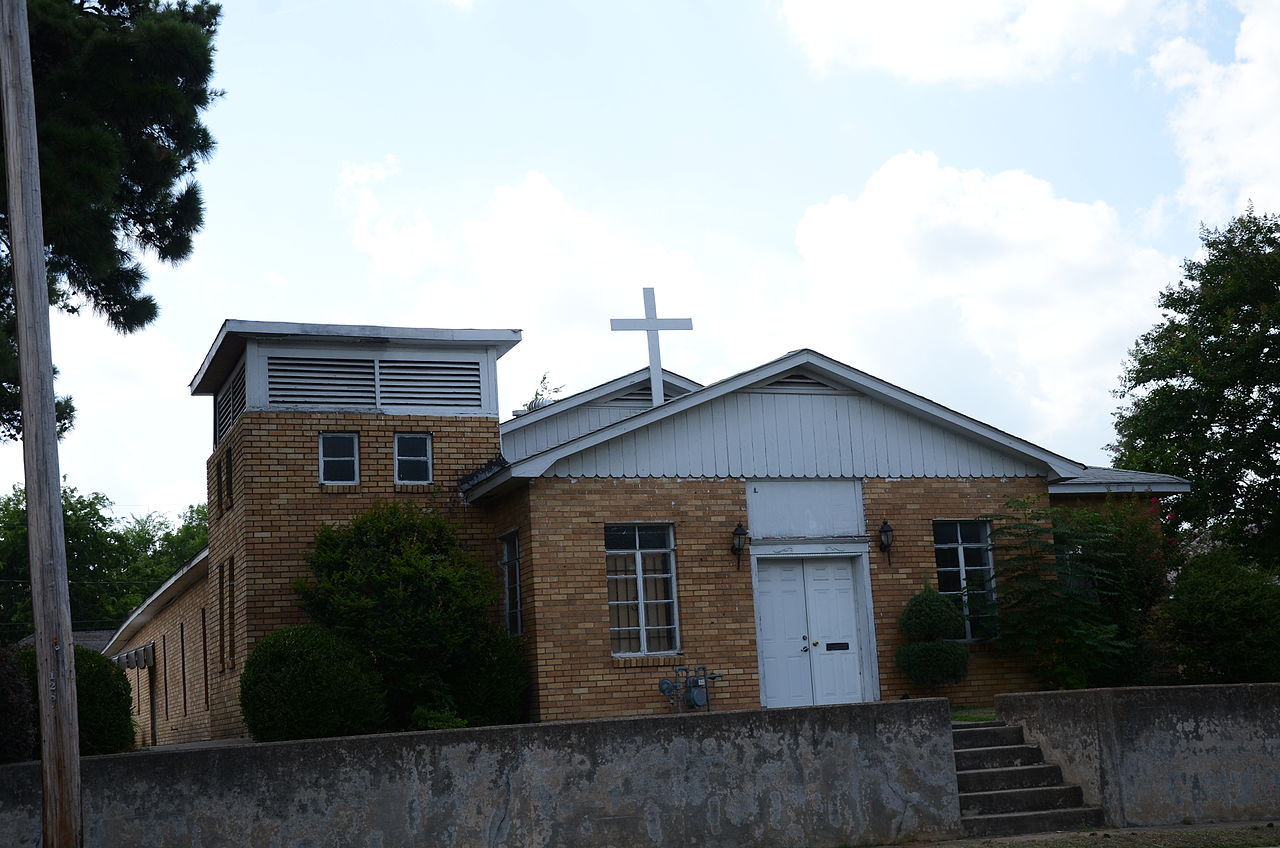