North Dakota is located in the Upper Midwest region of the United States. The state shares border with Minnesota, South Dakota, and Montana, in addition to international borders with Canada (Manitoba and Saskatchewan). A total of over 6.5 million people reside in the state. North Dakota’s largest cities include Fargo and Bismarck, the state capital. Oil extraction has long been a major industry in the local economy. North Dakota has been a leader in welcoming refugees as part of a resettlement process. North Dakota is also home to many Native American tribes. Additional state revenues come from the agricultural and energy innovation. 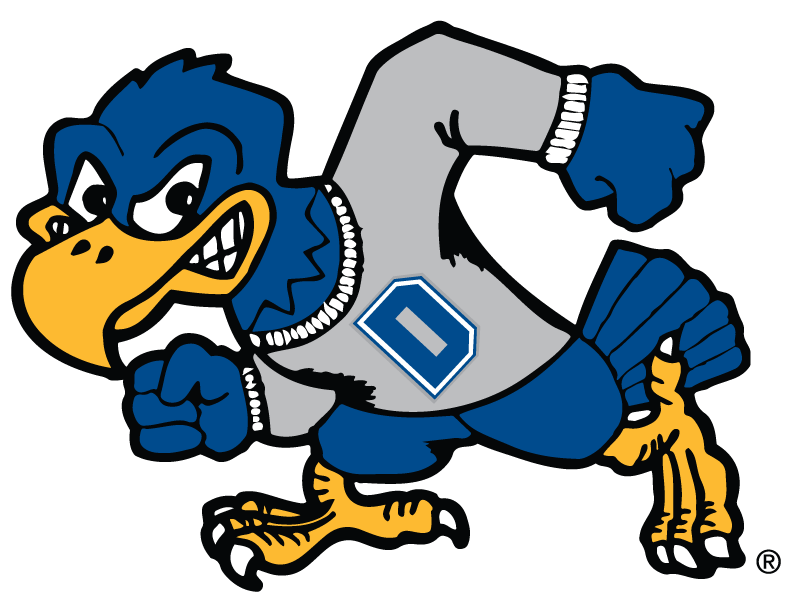 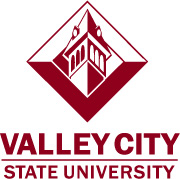 Valley City, North Dakota is home to Valley City State University. The student body over nearly 1,400 choose from more than 80 undergraduate programs such as social science, business, information technology, math, and science. Many students hail from within state, although the school has also made an effort to attract international students as well. Student sports teams, the Vikings, participate in National Association of Intercollegiate Athletics and as part of the North Star Athletic Association. 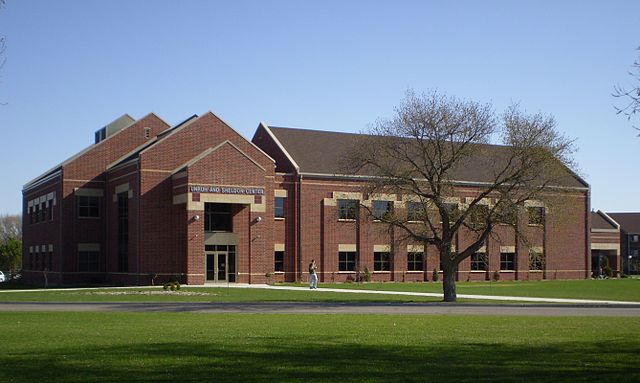 Bismarck, North Dakota is home to the Catholic institution of the University of Mary. Each year, approximately 3,200 students attend the school. The University of Mary is the largest within the state. Additional campuses are set in Fargo, North Dakota, as well as Minnesota, Montana, Wyoming, Kansas, Missouri, and Arizona. The rural campus stretches approximately four miles and includes facilities such as the The McDowell Activity Center (MAC), The Leach Fieldhouse, and the Leach Center for Student Life. Student athletes can participate in NCAA Division II competitive sports.

Minot State University, or MSU, offers undergraduate and graduate degree programs to a total of about 3,500 students. Degrees are granted within the colleges of Arts and Sciences, Business, and Education and Health Sciences. A total of more than 60 majors are available to students. In addition to NCAA Division II athletics, students can also become involved in student publications, like the student newspaper Red and Green. 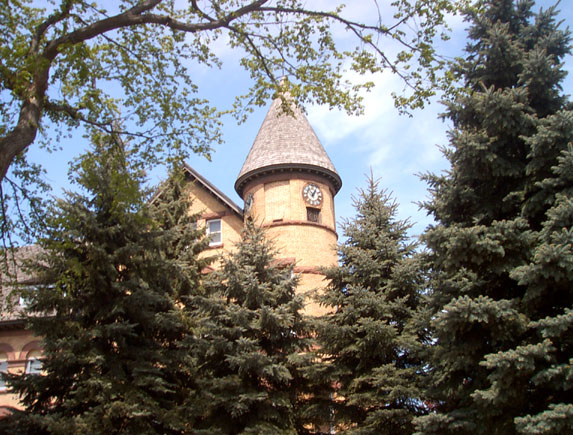 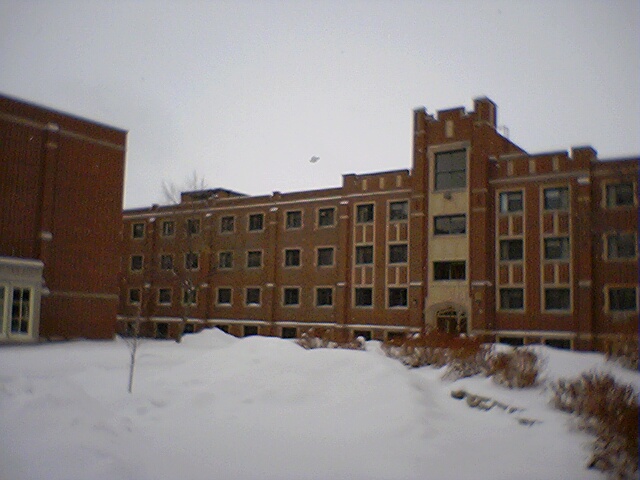 Grand Forks, North Dakota is home to the University of North Dakota, or UND. Each year, approximately 15,000 students attend the public research institution. Campus is set in an urban area spanning 550 acres. The school’s best-regarded academic programs include law and medicine. UND has consistently ranked high among other public universities on a national scale. Other strong academic programs include aerospace, nutrition, engineering research, and health sciences. Student athletes participate in NCAA Division I athletics. UND is committed to sustainability and has worked consistently to reduce waste on campus.