Located in the New England region of the United States, Vermont is home to over 620,000 residents.  The state borders Canada to the north, and its Lake Champlain forms nearly half of its western border.  Vermont is the second least populous state, with Burlington as its largest city and Montpelier serving as the state capital.  The state’s landscape ranges from the fertile Champlain Valley to the Green Mountains and the banks of the Connecticut River.  Major industries in Vermont include tourism, healthcare, insurance, and agriculture, with the state being the leading producer of maple syrup.  If you’d like to make The Green Mountain State your next home, here are the 5 safest cities in Vermont.

Our list was compiled based on FBI violent crime stats and proprietary BackgroundChecks.org research data.  Rates are normalized per 100,000 residents with the state average being 100 for violent crime and 1,524 for property crime.  This is calculated by taking (# of crimes/population) * 100,000. 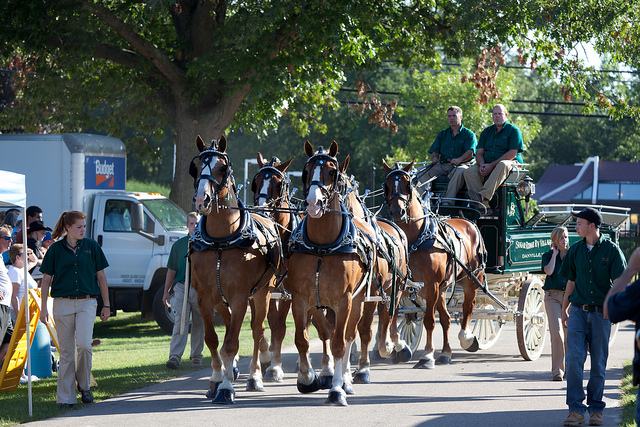 Located in Chittenden County in the town of Essex, the village of Essex Junction is home to 9,200 residents.  The community was incorporated in 1892, covers 4.7 square miles, and is the site of Global Foundries, a large semiconductor plant.  Essex Junction is the safest place to live in Vermont, with a violent crime rate of 55.8, and the chance of being involved in a property crime here just 2.4%. 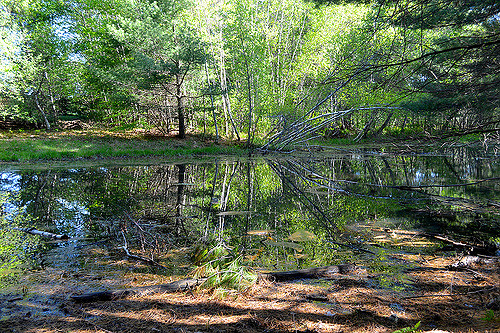 Another town in Chittenden County, Milton has a current population of 10,300 residents.  The community covers 60.9 square miles, was named after English poet John Milton, and is home to several large businesses including Husky Injection Molding Systems and Gardener’s Supply.  Another safe choice, the violent crime rate here is 105.7, and residents of Milton have a 1.9% chance of being affected by property crime. 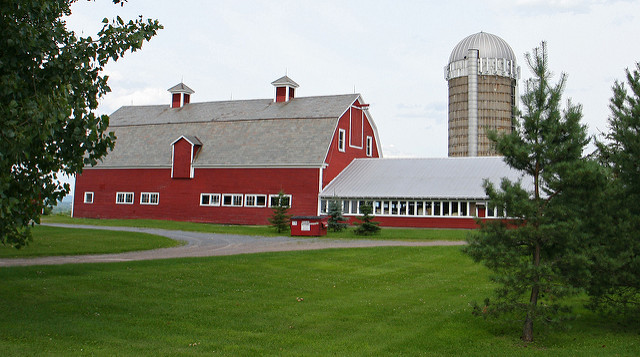 Also located in Chittenden County, the city of South Burlington is home to 18,700 residents.  The state’s second largest city, the community is considered a suburb of Burlington, borders Lake Champlain, and is the site of both Burlington International Airport and the headquarters of Ben & Jerry’s.  The violent crime rate in South Burlington is 122.2, and the chance of being involved in a property crime here is 4.2%. 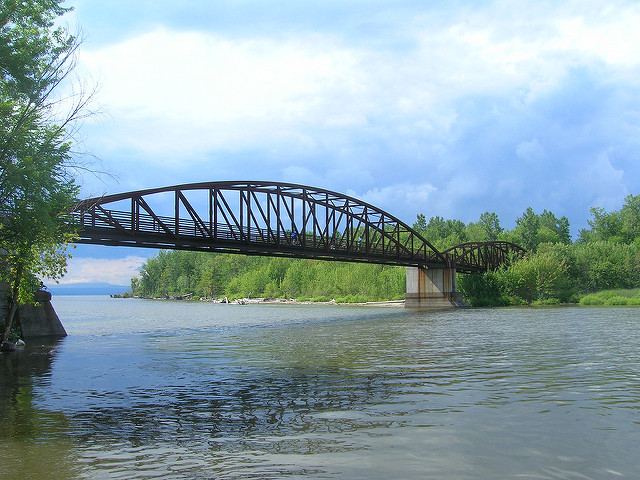 Another Chittenden County town, Colchester is home to 17,000 residents.  Also a Burlington suburb, the community lies along the shores of Lake Champlain and the New York state line and is the site of both the Vermont National Guard and Saint Michael’s College, a private Catholic college.  The violent crime rate here is 122.4, and residents of Colchester have a 3.5% chance of being affected by property crime. 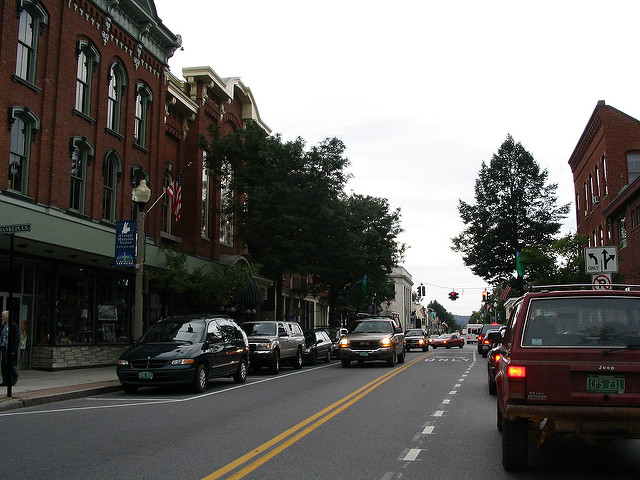 Located in Bennington County, the town of Bennington is home to 15,400 residents.  The community is the largest town in southern Vermont, is the site of the Bennington Battle Monument, and is known for its quality textiles, pottery, and iron.  The violent crime rate in Bennington is 172.1, and the chance of being involved in a property crime here is 3.6%.